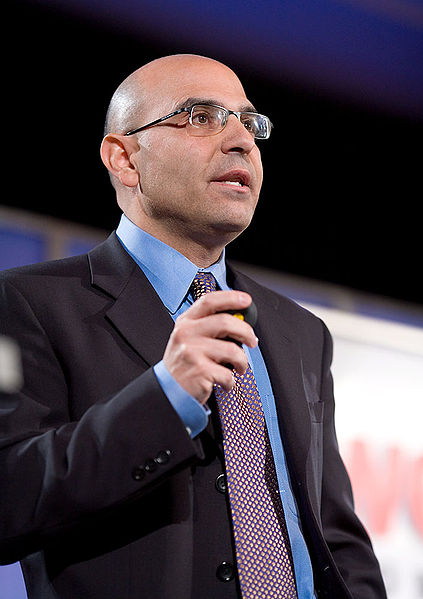 Dr. Eslambolchi is recognized worldwide in the scientific community as one of the foremost thought leaders and technological scientists of both the high-tech age and 21st century, often compared by industry experts to leaders such as Jack Welch of GE for his leadership in business transformation in global communications and Thomas Edison for his prolific scientific contribution in the field of IP. Dr. Eslambolchi is well-known in the scientific community for his expertise in IP network design and reliability, security, IP technologies, services, IP applications and setting an industry vision for “the “Concept of One” (do it once, do it right, use it everywhere) and the “Concept of Zero” (zero defects, zero cycle time and automate where possible), which have been used to streamline production, as well as the “Concept of None,” where networks will be moved to become autonomic and in turn self healing, self-provisioning and self-restorable via fully automated network and operational support systems. Dr. Eslambolchi also developed a very unique model of Complexity for Telecom which states that over time, complexity due to the number of protocols along with interconnection of these protocols, multiplied by the number of services will increase to a point that scale becomes a very difficult factor to manage in terms cost, capability and cycle time. He has been advocating models to lower this complexity to only a Factor of One. This is now known in the industry as the "Eslambolchi Law of Complexity."

Dr. Eslambolchi is also known for his technical work on IP technologies and has a number of innovations in various fields supporting communications and worldwide IP infrastructure, technologies and applications. These accolades have earned him the respect and admiration of fellow scientists worldwide and have gained him visibility amongst influential marketplace pundits who acknowledge his ability to influence how private and public sector leaders must think if they expect to compete in a global economy.

Dr. Eslambolchi will address on "Network Evolution, Cloud and Future Services in the 21st Century".